I think I’ll dye my hair to match the leaves on the trees…so breathtaking. Thank you, Mother Nature (and my box of whatever).

Yes, the leaves are turning, temperatures are dipping - no doubt about it, it’s one of the most beautiful times of year in my city. It’s (cue music....)

This song tells it like it really is. New York City comes alive with new shows opening, the rich colors of wool make their appearance, and menus now offer dishes which would have seemed like overkill just weeks ago but now suddenly really ‘hit the spot.’

Holly Golightly might have hidden the Lula Mae Barnes lurking in her past but I don’t bother to hide my small town roots, and there’s no question what autumn always means to me. When I was a kid, once the excitement of the national holiday of my July birthday had passed, I immediately got down to business planning for the biggest, most important event on this kid’s calendar: Halloween.


(If Peter thought the loss of that cat mask was worth tears, he had a lot of major disappointments lurking in his future.)

My favorite Halloween costume of all turned out not to be when I was a kid, but just some years ago when I was in a band that was hired for a Halloween gig and had to show up in costume. That was my excuse to dress up as my fashion idol of the time: Amy Winehouse. (Sadly no pictures or video seem to have survived – believe me, I looked!) Since my personal style is a pendulum swing from hers, you really have to know me to understand how I coveted her Ronnie-Spector-Goes-Rockabilly flair, but every outfit really mesmerized me (right up until you couldn’t bear to look anymore). 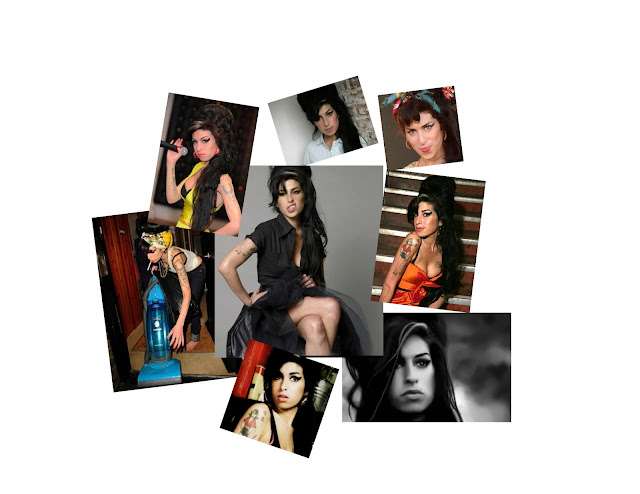 There’s a really great documentary titled Amy out now that I have to see again, because when I saw it every time she appeared with a new outfit I kind of blanked on the audio. Misty, water-colored memories of the way we…she was. Heartbreaking.

Which brings me to my theme (yes, finally). There’s a quote of Gloria Steinem’s that I never get quite right, but the basis of it is that every time an 81 year old woman looks in the mirror, a surprised 18 year old girl looks back. It’s very true; we never quite feel ourselves growing older. It’s more of a “How did this happen” event, and all of a sudden someone or some thing will happen to remind you that, yeah, you really are as old as your teachers/parents/grandparents were. You really need to be conscious -- to try to capture the moments.

When I was little I got one shot at a costume all year, and I had to make that count because you better believe afterwards it would be as hotly debated as a bride’s gown. Now every day I get up and put on a costume: Grown Up.

So my point is…yes, I actually do have one…we’re all pretending to be someone or something almost everyday, sometimes many times a day, so don’t save all your creativity and wait for one day a year to pick your costume – as Little Edie Beale would tell you, you need one every day! Live large!

Thanks for stopping by,

Oh…what the heck. This is someone's homemade video of Christine Ebersole as Little Edie Beale in the musical "Grey Gardens," singing the song written about what the real Little Edie Beale just said in the clip above. It’s really a lot of fun so I’ll tag it on anyway just for emphasis! (Da da da da dum!) No extra charge, so enjoy!